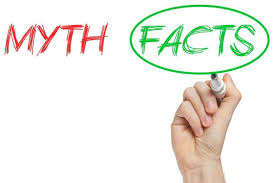 It is a common misconception that condo owners elect the President of their Board, or that a Condo Board President has authority to appoint or re-elect themselves.

Condo owners elect their directors.  This typically takes place annually during the Annual General Meeting.  Current directors vote among themselves to determine who will serve as President.  Depending on governing documents, directors may also elect a Vice President, Secretary and/or Treasurer.  Each elected director has an equal vote in this process.

President of the Condo Board requires support of a majority of elected directors.  They can be replaced any time a majority of directors choose to elect another director to serve in this role. 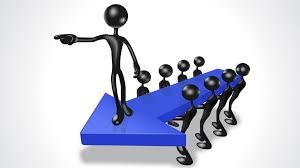 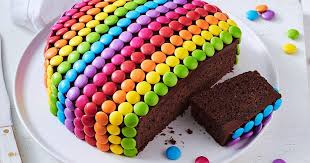 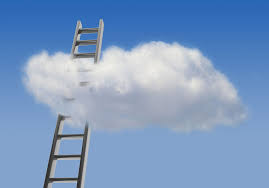 Raising the Bar for Condo Directors 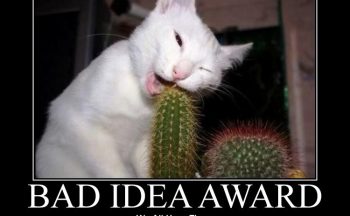